We are happy to introduce the latest release of Sportal365 CMS – version 3.12.0 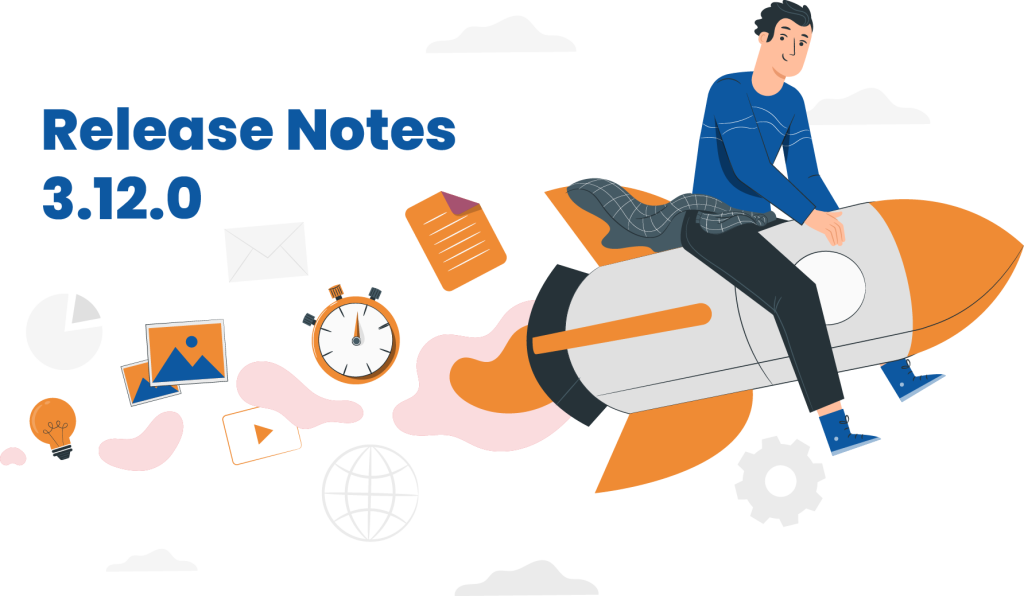 Release 3.12.0 of the Sportal365 CMS is live and it’s all about widget improvements.

The latest update of the system introduces an all-around increase in widget performance, as well as several new features that give granular control of webmasters and journalists over the content creation process.

Offset a position in Standing Widget

With the latest update of the CMS, we introduce a plethora of improvements to the Match list by Stage / Round widget that offer more segmented match information for display.

Note: that all improvements are ready on back-end level and will become available as new blocks to add to your posts with the next releases of the platform.

With the latest update, the system is able to feed the widget information for multiple matches. In turn, this allows webmasters to better configure the widget and show more searches for specific matches. For instance, you can display all matches between two teams (or more).

The benefit of using Team IDs is that it lets CMS users receive information for multiple teams, display all combinations of matches between specific teams, or in other words: get the whole history of games played between those teams.

Also, this lets creators filter matches by multiple criteria such as season, tournament, date, and so on. What is more, you can also set an offset limit and show, for example, a maximum of 10 matches for the tournaments you have selected.

This is a new feature available for Articles, Videos, and Galleries that allows the CMS to prefill information when adding a new widget to the body of your post based on the information fed from a Football Connection you have selected in the Tags tab of your content properties.

The latest update of the CMS also brings tremendous improvement to the widget loader that increases the speed with which users operate the system.

Before, if you wanted to refresh a specific widget the system automatically reloaded all widgets. Now, by using a given widget ID you can load the widget you want without reloading all widgets.

Get updates and learn from the best 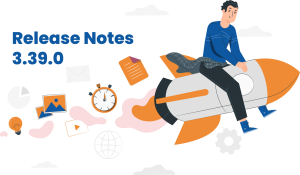 We are happy to introduce the latest release of Sportal365 CMS – version 3.39.0 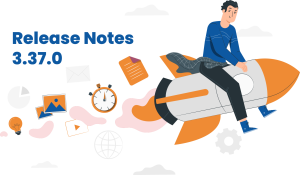 We are happy to introduce the latest release of Sportal365 CMS – version 3.37.0 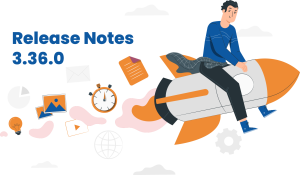 We are happy to introduce the latest release of Sportal365 CMS – version 3.36.0

Sportal365 is the leading Sports Content Management System. It allows editors to easily manage and enhance their content while developers have the freedom to use their favourite tools and frameworks.

Just answer a few simple questions, so we can personalize the right experience for you.

We are working on it.

We are currently working on adding the brand new Technical Documentation page.

In the meantime, if you have any technical queries please contact our support team at  [email protected] or you can join our newsletter to get all the latest news and updates.